Tawhid means oneness, more broadly referring to the Oneness ‎of Allah. ‎
Tawhid is to recognize and have conviction in the belief that ‎Allah is

One’ and no other is His partner in His Being and in His ‎divine Attributes and Works.

This belief in Tawhid is the ‎foundation of Islamic Din (way of life). It is the first of the five ‎pillars of Islam and of iman (faith). Chapter 112 of the holy ‎Qur’an (Surah Ikhlas) most precisely embodies the explanation ‎of Tawhid‐e‐Ilahi. ‎
A Muslim (follower of Islam) is one who believes that there ‎is no illah (deity) except Allah; that no one except Allah is worthy ‎of worship; does not attribute a partner to Him, in any way or of ‎any sort, and believes that no one is Allah’s son or daughter. ‎This is absolutely fundamental to being a Muslim and anyone ‎who rejects this is not a believer. A Muslim, in his/her right mind, ‎cannot commit shirk (polytheism). Any expression of shirk is ‎directly against the belief of Tawhid. 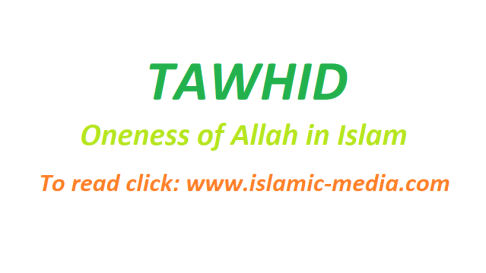 ‎Nowadays, it is necessary for Muslims to know the true ‎definition of Tawhid so no one can misguide them by labeling ‎them or any other Muslim with shirk, rendering them a mushrik ‎‎(one who attributes partners to Allah.) 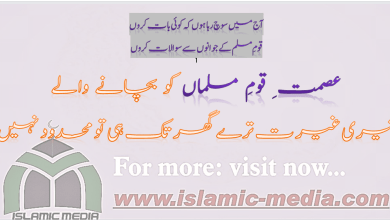 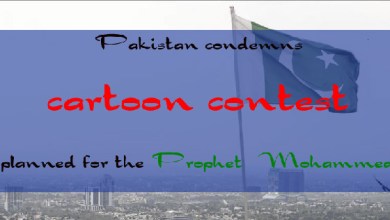