Iblis is the proper name of Shaytan (Satan), as mentioned in the Quran.

Iblis (Satan) is the one responsible for deceiving Adam and Hawwa causing them to be evicted from Heaven.

Iblis is a jinn (fire creation) and not an angel. Some Muslim scholars relate that when Allah commanded the angels to destroy and remove the jinn from the earth because of their transgression, some angels came upon an infant jinn and decided to bring him along with them to Heaven.

He (Satan) grew up among the angels. Satan began to worship Allah and excelled in his worship of Allah. He attained a high status due to that. He had prostrated before Allah at every place of the earth. His (Satan) term of worship is estimated to be 60 million years.

Is Iblis (Satan) the teacher of angels?

Angels had listened to his speeches intently, although, it is wrong to consider him to be the teacher of angels, as some might believe.‎ Anyway, the time had come when Allah created His most prized creation, the human being. When Allah created Adam , the first human, He commanded every angel, including Iblis, to prostrate before Adam , once Allah blew the ruh (spirit) into him. Iblis disobeyed Allah and refused to prostrate before Adam. When Allah asked him,

“What prevented you from prostrating before Adam when I commanded?”

“I am superior to him, You created him with clay and created me with fire.” ‎

For this disobedience and for his arrogance, Allah evicted him from Heaven and he became the most accursed. From that point in time, he became the staunchest enemy of mankind and set out to deceive and misguide anyone who tries to follow the Straight Path. Allah granted him reprieve until the Day of Judgment and thereafter he will be thrown into Hellfire along with his followers.

Definition of rasul, Difference between nabi and rasul 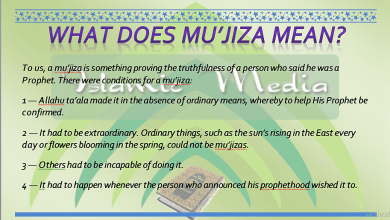 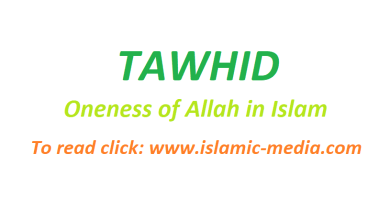 Ramadhan(رمضان); The month of Quran